You are currently viewing Kit Guitar Forum archives. To view the current forums go to www.KitGuitarsForum.com/board


Martin -- very good! Now if you could only get the guitar parts at a similar price break! :-)


I working on that. My father in law has a barn full of maple and cherry. But he guards it all, like it was pure gold or something!


Bill,
I think you might want to delete the previous post. I'm not clicking on those links! Hope all is going okay with you. You can delete mine too. :>)


Martin, seems that when we aren't building guitars, we're building jigs!! You've paid your tribute to the jig gods, now you can get back to guitars!

Wish I had more progress to show on a guitar from the last few months. When I had the issue happen with my top going concave, I turned to making more tools and jigs, while I seasoned bracewood.

Since my last post in this thread, I have: 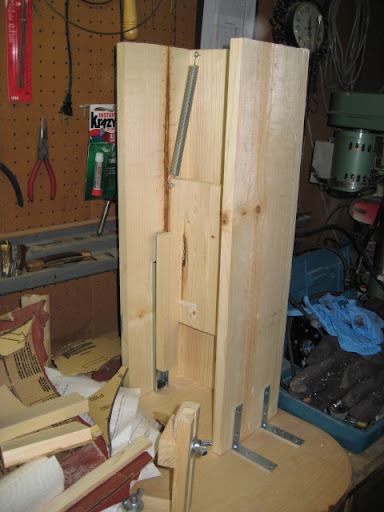 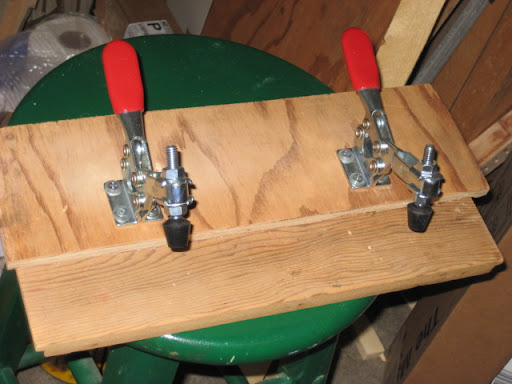 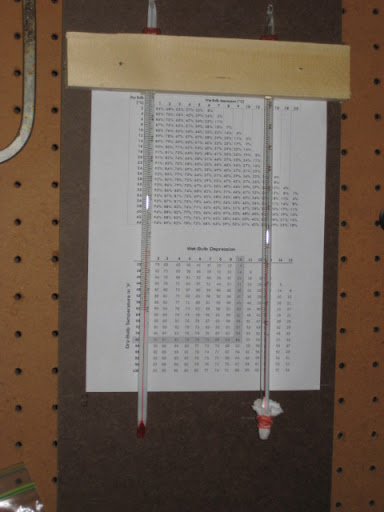 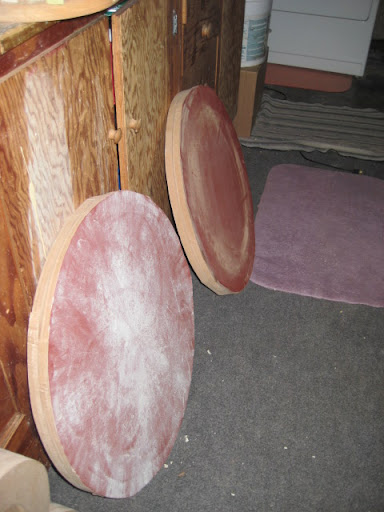 You certainly are a handy fellow! Before I starting building guitars, the best thing I ever "constructed" out of wood was a pile.


Thanks. I suppose I appear to be "handy" when I don't picture the things that I've screwed up!


Martin, you have given me the encouragement to attempt to make more of my own tools and jigs ... certainly will help with the lack of pennies at the moment.